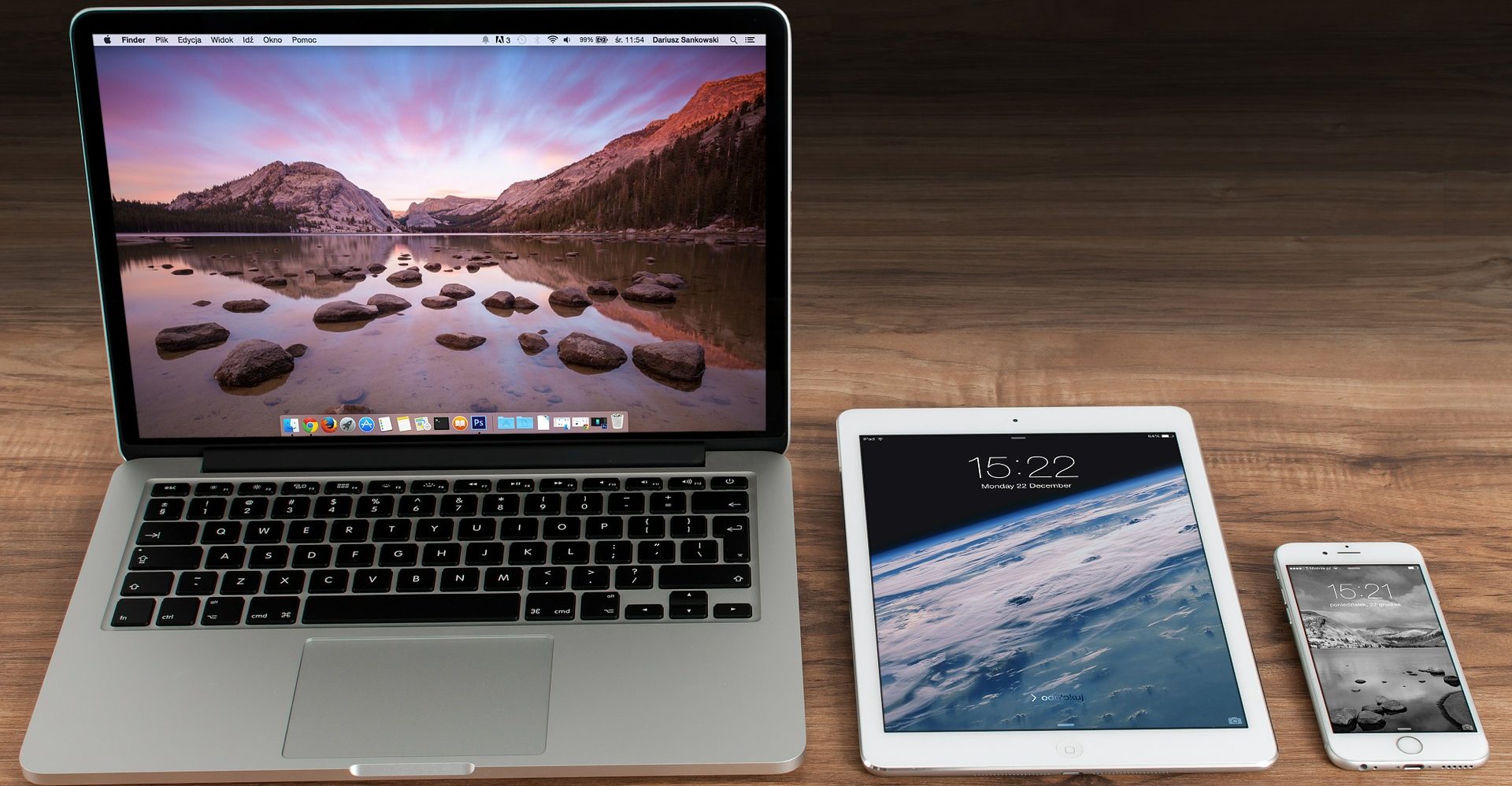 AlgoNet is a visual algorithmic image processing software. It consists of modules and connections between them. Modules typically perform simple tasks, such as cropping of an image, or multiplying two numbers. Algorithms built from these modules can however perform complex computations, such as video simulations of sky polarization when the sun and the moon lit the sky simultaneously. Its main topic is image processing, but it can do much more. It can also be used as an evaluation software for the Manual Polarimeter. For evaluation the software can be downloaded for free, but it will work with limited functionality until a proper license is added.

It is possible to extend the functionality of AlgoNet with the SDK that is installed along with the software.

Quotation for licenses can be requested via email directly from the software.

The Linux version of AlgoNet can be connected to an Android phone to read its sensor values. For this the AlgoNet Sensor Android app has to be installed on the phone.